GitHub is a great platform for collaboration and sharing in software development. During the recent GitHub Universe 2016 event the platform had its “biggest update yet”. The update delivered some pretty impressive features that are already making collaboration and management of software projects easier. Unfortunately, the one little feature that I’ve been hoping for still didn’t make an appearance.

That feature is repository line count. Yes – simple as that. I really would want that project pages would include the line count of the entire project. Now, why would this be relevant information? Isn’t simple line count kind of a crappy indicator of anything? Not necessarily, and here’s a few reasons why.

Currently Github displays all kinds of useful data on the repository page. One thing that I find especially helpful is the programming language statistic shown above the files. When jumping into a new project through a link in Hacker News or a tip from a friend or a colleague, seeing the language stats immediately helps me understand a bit of what’s going on and reduces the cognitive load. 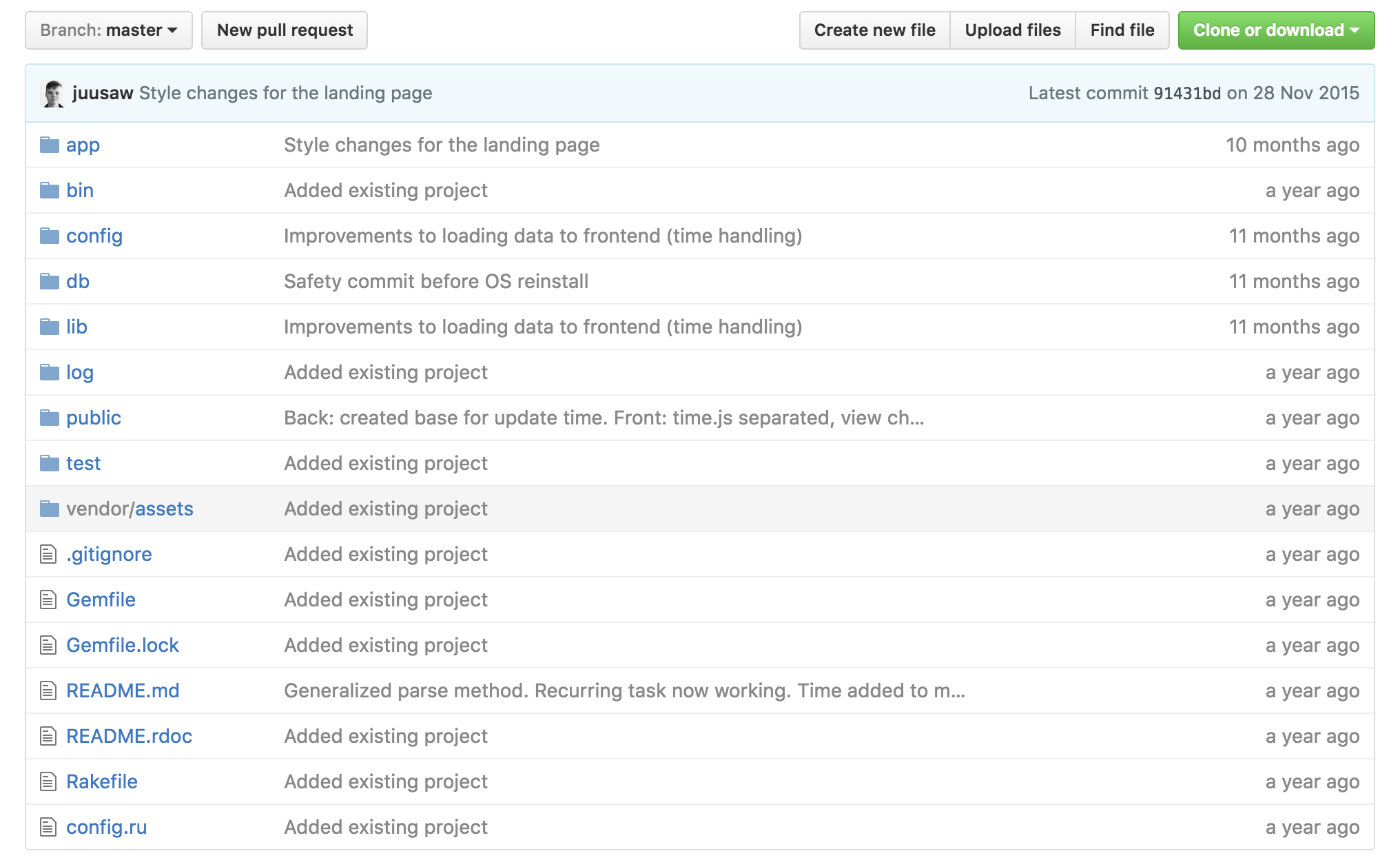 Seeing the line count of the repository would have a similar effect – it would be much easier to grasp the scope of the project. At the moment the best solution is to either tediously traversing the folders and opening files or cloning the (possibly very large) repository and counting with shell commands.

GitHub already indexes the line count (including SLOC count) of individual files. Thus implementing the feature would hardly be such an effort. Even an approximate number would be a great improvement over having nothing at all.

This is all that I want, Github. Just without having to clone the repository first.

For other uses cases for the line count in modern software development - how about project dependencies? I know that I would like to know whether I’m including hundreds of thousands of lines of code – or eleven1.

All in all, I feel that I can’t be the only GitHub user that has been hoping for the feature. I really hope that we’ll see this happen in near future. In the mean time I will be browsing through file trees and source files for the information.

1. Actually, left-pad seems to have gained some extra bulk and is no longer just eleven lines. Anyway, you know what I mean.

Next post How I stumbled into open source contributing »